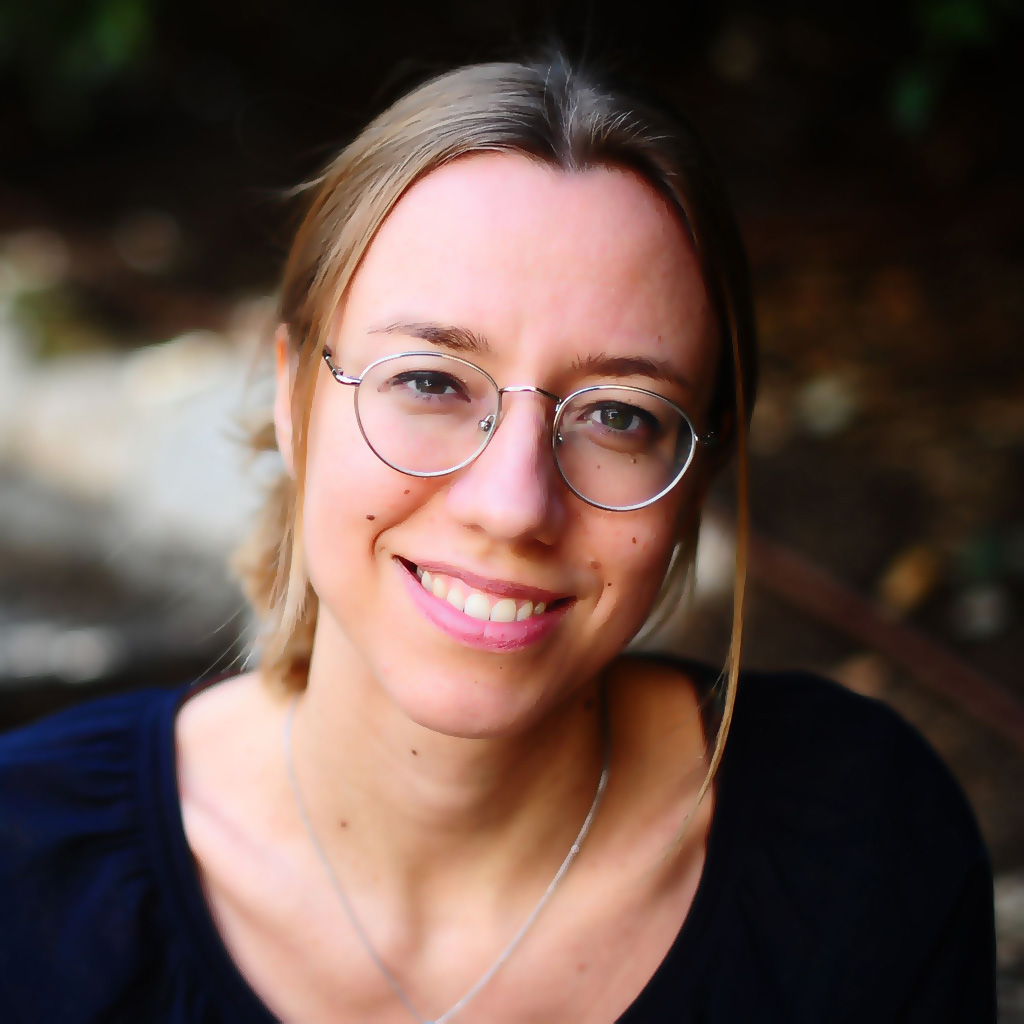 Mareike Enghusen is an independent  journalist for German-language media, covering politics, economics, religious conflict and social trends in the Middle East for the daily newspapers Tagesspiegel und Stuttgarter Zeitung, as well as for magazines  and weekly newspapers such as Brandeins, Cicero, and Die Zeit. She mainly reports from Israel and the Palestinian territories, as well as occasionally from Egypt and Jordan.

In 2014, she completed her journalism training at the Henri Nannen School of Journalism in Hamburg. Afterwards she took part in the six-month Trialogue of Cultures Fellowship of Herbert Quandt Foundation in Israel and the Palestinian territories. In 2017, she was a fellow of the International Journalists‘ Middle East Programme in Cairo. In 2018, she received a grant from the European Journalism Center to pursue extensive research in Jordan and Lebanon.